Home / Blog / Why does Metal Core pcb manufacturer use aluminum core in mcpcb?

Why does Metal Core pcb manufacturer use aluminum core in mcpcb? 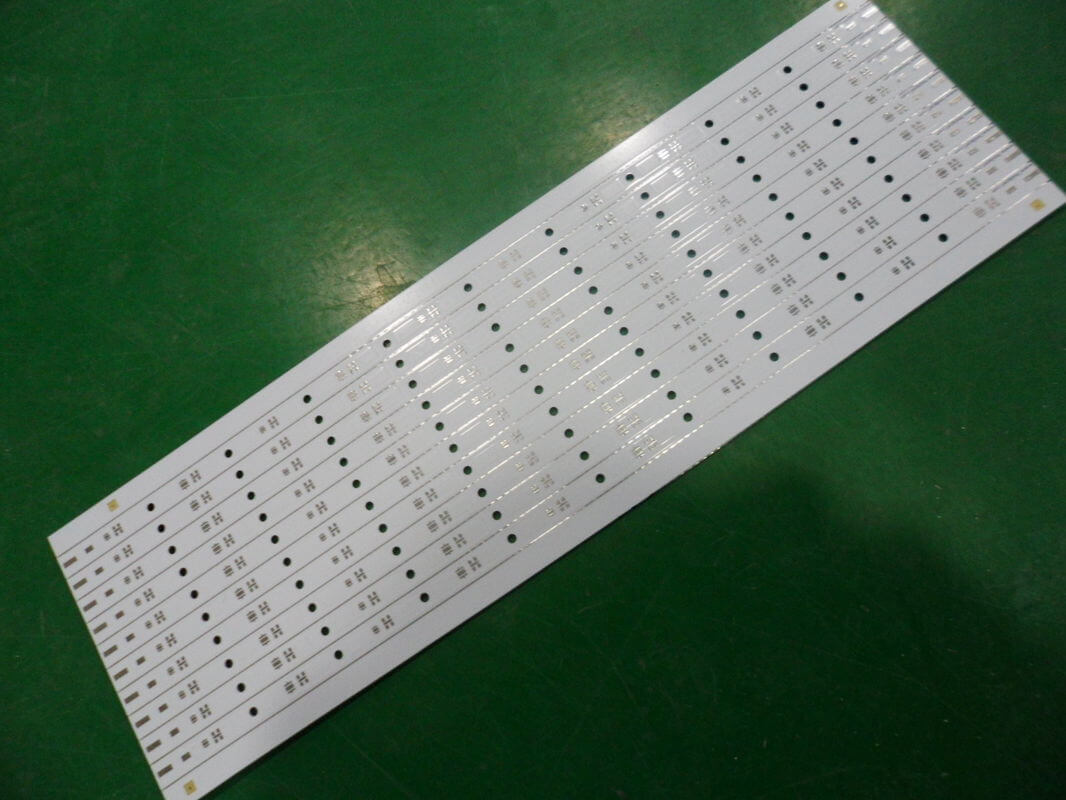 Metal Core pcb manufacturer are facing major problems in the constantly increasing complexity of circuits. It also includes the degree of packing of their components on printed circuits. All these begins to create problems for designers and engineers related to ensuring proper heat dissipation generated in high-power semiconductor elements.

Following components increase the price of a metal core pcb:

These factors significantly increase the production costs of these devices, their size and weight. But it majorly depends on Metal Core pcb manufacturer designing.

The use of laminates on an insulated metal substrate IMS is in the form of an aluminum core. It is for the production of printed circuits, referred to as MCPCB (Metal Core Printed Circuit Board). Moreover, it allows to overcome or largely reduce these problems.

Laminates with an aluminum core are characterized by high thermal conductivity. They are described by the value of TC (Th ermal Conductivity). In the case of the standard IMS laminate offered by PCB manufacturers, including Techno-Service SA , it is at the level of 2 W / mK.

There are also materials with a TC of 2-5 W / mK available on the market. For comparison, the TC coefficient of a typical FR4 laminate is an order lower – 0.3 W / mK. Besides, laminates with aluminum core have higher mechanical strength (stiffness) with the same material thickness and lower thermal expansion than FR4.

Why does Metal Core pcb manufacturer use aluminum core in mcpcb?

The mentioned advantages enable the use of an aluminum core as a base surface. It is for printed circuits and a heat sink to dissipate the heat generated by SMD components mounted on them.

The benefits of using IMS laminates compared to the traditional FR4 is dominant. It shows the same device assembled by Metal Core pcb manufacturer in both technologies. The device made on the FR4 laminate is much larger and heavier.

Because it requires the use of a large heat sink for power elements in THT housings. It also needs a larger and more durable housing. The production of this device is definitely more expensive than the MCPCB version.

The single-sided Metal Core pcb manufacturer are currently the most popular on the market. The cross-section of this type of laminate is explained above. On the top side of the laminate there is a traditional conductive layer.

It is made of copper foil with thicknesses analogous to those for FR4. The conductive copper layer is separated from the aluminum core by a special dielectric (foil) with high thermal conductivity.

What is the thickness of metal core pcb?

The thickness of the dielectric and its thermal conductivity determine the TC value of the entire laminate and its puncture resistance. Standard IMS laminates with TC conductivity equal to 2 W / mK use a dielectric with a thickness of 125 μm. For better configuration, you can contact an expert Metal Core pcb manufacturer.

It provides much greater than FR4 resistance to breakdowns of single kilovolts. The underside of the aluminum substrate is covered with a protective foil. It protects the core against the damaging effects of chemical solutions used in the production of circuits .

What is the last Metal Core pcb manufacturers production process?

At the last stage of production, the foil protecting the core is removed. There are also IMS laminates on the market in which the aluminized core has undergone an additional anodic oxidation process. It is to increase the corrosion resistance of the exposed aluminum surface.

The additional oxide layer worsens heat dissipation through the core. However, the reduction in thermal conductivity is small and is neglected in most applications when calculating the thermal resistance of the system.

MCPCB circuits are commonly used in modern high-power devices. Such as:

LED lamps of this type are commonly used, among others, in lighting, in the automotive industry. Metal Core pcb manufacturer uses it as external lights of vehicles and in street light signals. Laminates for these applications are usually covered with white solder mask. It increases the light reflection.

How much Metal Core pcb manufacturer cost per mcpcb?

The cost of aluminum circuits depends mainly on the price of the base laminate itself and its mechanical processing. Due to the high hardness of these laminates, the manufacturers of MCPCB circuits require special processing tools.

In contrast to FR4 laminates, it is also necessary to reduce tool feeds during milling and scoring and to drill only single production formats. As a result, machining MCPCBs is the biggest cost factor in making them and one of the most time-consuming production steps. In order to reduce the price of the Metal Core pcb manufacturer service, it is recommended to: 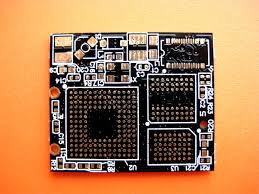 Take into account the size of the working area of ​​the production format used by a given manufacturer of MCPCB circuits when constructing the panels. Because the lowest unit cost of the circuit occurs for the maximum use of the IMS laminate surface. In the case of TS PCB, the working area is 433 × 583 mm.

The Metal Core pcb manufacturer experience shows that the best effects in terms of optimizing the price of MCPCB circuits. It is based on the reduction of their production costs. They are obtained on the basis of cooperation between the customer and the circuit manufacturer.

Then it is possible to

Prev: What is Fr4 Circuit Board: Latest step by step Guide 2020

Next: Printed circuit board supplier Top 7 ideas for high-end pcb