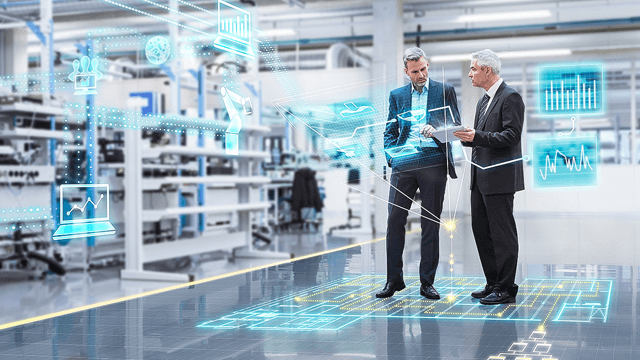 As a shenzhen pcb manufacturer, you need to have a lot of knowledge, the high-speed signal is one of them.

What is a high-speed signal?

If the signal’s rising edge time is less than 4 times the signal transmission delay. Moreover, we can regard it as a high-speed signal. At this time, we must use the method and means of the transmission line to analyze. 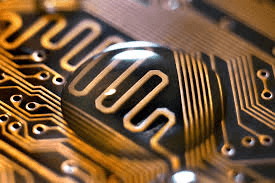 In the design of high-speed PCBs , the critical high-speed signal lines such as clocks and traces need to be shielded. If there is no shield or only part of the shield, it will cause EMI leakage. Similarly, it is recommended that the shielded wire be punched to the ground every 1000mil.

Due to the increasing density of PCB boards, many shenzhen pcb manufacturer and LAYOUT engineers are prone to make mistakes during the routing process. That is:

Rule 2 mentioned that the closed-loop of high-speed signals will cause EMI radiation. But the open-loop will also cause EMI radiation. High-speed signal networks such as clock signals, once the result of open loops when shenzhen pcb manufacturer generates multi-layer PCB traces, will produce linear antennas, increasing the radiated intensity of EMI.

High-speed signal, when switching between layers must ensure the continuity of characteristic impedance. Otherwise, it will increase EMI radiation. In other words, the width of the wiring of the same layer must be continuous, and the impedance of the traces of different layers must be persistent.

The wiring between the adjacent two layers must follow the principle of vertical wiring. Otherwise, it will cause crosstalk between the wires and increase EMI radiation. In short, the adjacent wiring layers follow:

In high-speed PCB design, there are two important points for shenzhen pcb manufacturer:

Otherwise, the radiation will be greatly increased, and the size of the radiation is proportional to the area surrounded by the signal path and the return path.

Generally, device selection mainly refers to the selection of devices that are more advantageous in terms of:

The DFM selection of the device, as a shenzhen pcb manufacturer and designer, needs to be negotiated with:

The main part of the physical parameters of PCB design is mainly determined by the shenzhen pcb manufacturer and designer. Mainly include setting of board thickness aperture ratio, line width spacing, stacking design, pad aperture, etc.

Many situations in PCB design details have a lot to do with the level and experience of shenzhen pcb manufacturer and design engineers. Such as:

The rule of safe distance in PCB design is a very important key indicator. Moreover, it involves whether the PCB design process is beautiful and the function is perfect. As for the consideration of perfect function, it is also divided into electrical safety distance, mechanical structure safety distance.

Therefore, the rules of safe space and distance based on perfect function need to be thoroughly understood by shenzhen pcb manufacturer in order to effectively avoid these minefields in the design.

What spacing do you need to consider in pcb manufacturing and design? 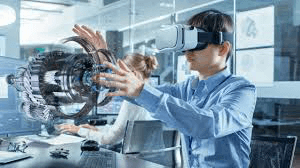 There are many places in PCB design that need to consider the safety distance. Here, for the time being, it is classified into two categories:

According to the spacing between the shenzhen pcb manufacturer processing capacity, and the lead wire cannot be lower than the minimum 4mil. The minimum line spacing is also the line-to-line and line-to- pad distance. From a production point of view, the larger the condition, the better. Generally, 10mil is more common.

The layout methods of components in PCB design rules include:

In PCB LAYOUT, when we use Protel, DXP, PADS, protel DXP and other tools to draw the circuit board, shenzhen pcb manufacturer need to pay attention to the following aspects:

A shenzhen pcb manufacturer should ensure the circuit function and performance index;

For a single-sided PCB, each component pin occupies a pad alone. And the components cannot cross up and down. And a shenzhen pcb manufacturer should maintain a certain distance between adjacent two components, not too small or touching.

For tubular elements, a pcb manufacturer generally places the device flat. But when the PCB size is not large, it can be placed vertically. The distance between the two pads when placed vertically is generally 0.1-0.2 in (1 in = 25.4 × 10 (-3 cubic) m). For integrated circuits, determine whether the orientation of the positioning slot is correct.

Next: 12 Problems a pcb board manufacturer finds in Pcb dry area | China