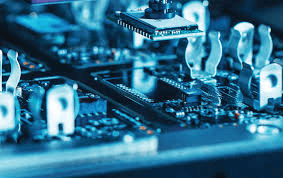 china pcb manufacturer is playing a key role in meeting electronic industry requirements. Since PCB is a key connecting piece for assembling electronic parts. The downstream application market of its industry mainly includes:

Generally speaking, communication base stations and intelligent terminals create a lot of demand. In the 5G era, in order to meet the goal of short-distance high-speed high-frequency transportation, certain requirements have been placed on the difficulty of PCB technology. Moreover, the value of PCB materials used by 5G base stations and terminals is higher; As a result, the demand for its output is also increasing.

According to china pcb manufacturer, the price increase of raw materials starting in the second half of 2016 has been corrected since the second half of 2018. Similarly, copper prices have fallen since June 18. And have remained relatively stable since August 18, with a slight decline from the end of July to the beginning of August 19.

The price of glass fiber has continued to rise since the second half of 2017. And continued to hit a new high in 13 years in June 19. Simultaneously, the price of epoxy resin returned to the level of early 18 after a decline in December 18, 19 years. Furthermore, there was a slight increase in July. 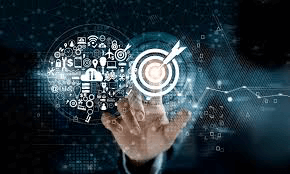 Overall, the revenue of china pcb manufacturer increased by 2.5% in June, of which:

After experiencing the influence of the detailed operating rate of the Spring Festival in February, the soft board manufacturers began to resume the normal stocking stage in March.

For china pcb manufacturer, due to downstream demand It is still relatively weak. And downstream customers are actively reducing their inventories. But the performance of HDI is still eye-catching.

Revenue in May and June increased by 21.3% and 9.4% year-on-year, respectively, and the gross profit margin of hard board manufacturers remained relatively stable.

In 2018, the PCB output value in mainland China was US $ 32.6 billion, and the global PCB output value was US $ 63.5 billion. Similarly, China’s market share accounted for 51.30%, which is one of the sub-industries that have an absolute advantage in the 5G era.

Moreover, in recent years, the proportion of China’s PCB market is still steadily increasing. Similarly, it is predicted that china pcb manufacturer output value will account for 54.3% of the global share in 2023, firmly leading the position.

Under the changes in the downstream application market:

Changes in PCB in the downstream application market

The china pcb manufacturer industry has been in a tide of industrial transfer in recent years. And overseas orders have been continuously transferred to the mainland. Furthermore, as the industry passes the peak period of investment in the construction and expansion of factories, the performance growth brought about by the release of production capacity will also gradually be realized. 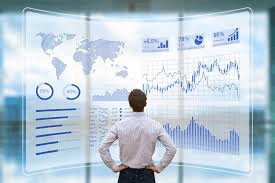 Moreover, in the first three quarters of 2019, the overall PCB segment achieved revenue of 84.045 billion yuan:

3. The china pcb manufacturer value dropped to the water level in early 2017 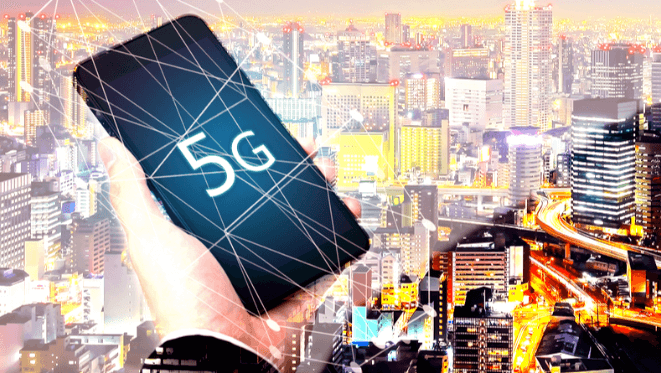 As the main downstream applications of PCBs in the past, smartphones, PCs and tablets have become fatigued, driving the growth of china pcb manufacturer more and more limited.

PCB in china has experienced its peak since 2017.  After the period, it began to fall from January 2018 and has now fallen to the water level of early 2017.

The data for June 2019 was 1.00, a slight increase from 0.99 in May. However, emerging demand also emerged in the PCB downstream market. Such as the increasing level of automotive electronics, cloud computing driving the development of servers and communication infrastructure. And the emergence of emerging consumer electronics products such as wearable devices and VR / AR.

Currently, the number of major equipment contractors has steadily increased. As of June 2019:

In terms of terminal use, the number of mobile phone antennas, the RF front-end of 5G mobile phones is more complicated.

In order to reduce the RF path occupying the space of the mobile phone and promote the development of china pcb manufacturer industry toward miniaturization and modularization, HDI and SLP will coexist. Simultaneously, the industry target is expected to gain greater market space.

Analysis of the competitive landscape of china pcb manufacturer industry

The printed circuit board industry in China also presents a decentralized competitive landscape. The scale of companies is generally small and the number of large PCB companies is small.

According to china pcb manufacturer CPCA statistics, there were about 1,500 PCB companies in China in 2013, mainly distributed in the:

According to CPCA statistics and calculations, the total sales revenue of the top 100 china pcb manufacturer companies in China in 2018-19 accounted for 57% of the total PCB sales in the country.

Generally, the total sales revenue of the top 20 companies accounted for 36.17% of the national PCB sales revenue.

Similar to the development pattern of the global PCB industry, and china pcb manufacturer industry is more competitive. Moreover, there is no oligopoly of a few companies. And this trend will continue to be maintained for a long period of time in the future.