What are the special process holes in making PCB boards 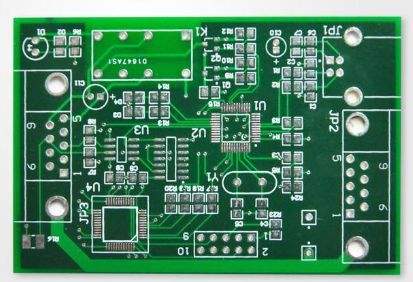 The connecting part of the small and large holes is an inclined plane, not a plane. Note the control with angle (0-180 degrees)

2. Countersunk holes — Funnel holes, except that the top of the screws for installation are all on the pcb surface. The connecting part of the small and large holes is an inclined plane, not a plane.

4. Crimp hole — There is no change in the hole diameter, but the hole diameter tolerance is generally +/- 2mil, which is very strict. The pins of the plug-in generally do not need to be soldered. Common crimp holes are copper plated

On the basis, the countersink is milled by an end mill. Taper countersinking requires countersinking of the drilled hole with a larger drill. When sinking holes, ensure that the workpiece is positioned at one time, and ensure the holes and sinkers

Prev: How should PCB circuit board improve heat dissipation efficiency

Next: What is a PCB halogen-free board? What types of plates are commonly used?