How do an mcpcb supplier & manufacturer control pcb thermal issues? 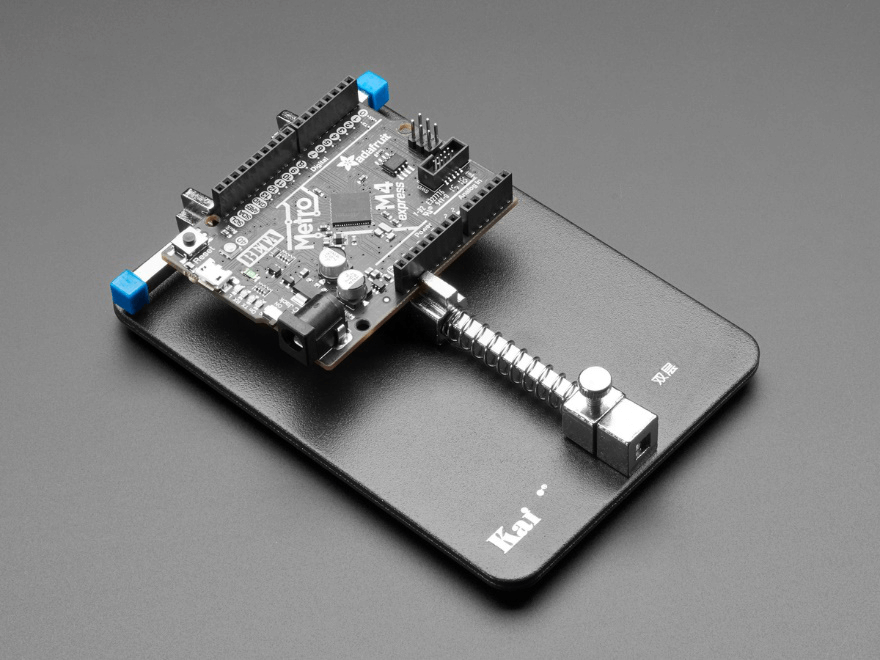 mcpcb supplier has a distinctive role in the increasing miniaturization and performance of electronic components. Not only the requirement for electromagnetic compatibility (EMC) but also a concept for heat management has to be developed. Similarly, reliability studies showed that 50% of the failures of electronic systems are due to the increased temperature requirements. It simply states that

This means that an mcpcb manufacturer should avoid critical temperatures. Moreover, he should also operate components within their prescribed temperature.

What should mcpcb supplier do for effective thermal management? 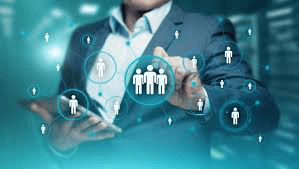 For effective thermal management is of particular importance to the printed circuit board. An mpcb supplier and manufacturer should take appropriate measures as early as the design and development phase for heat dissipation. Because later changes are usually more complex and costly.

According to JMS data, the major metal-based printed circuit board suppliers’ global market share rankings in 2005 were: 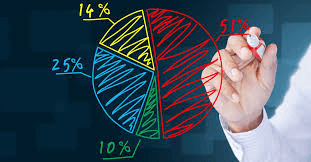 The top three mcpcb suppliers have a combined market share of 70.3%. It can be seen that companies such as Bergquist, Sanyo, and Denka dominated this high-heat-dissipation substrate market in 2005. However, to this day, many professional heat-dissipation materials suppliers including Larid and NRK have also successively invested in this market and have a place.

Speaking of Sanyo, although it is the second-largest MCPCB supplier in the world, it is not easy to see Sanyo’s high heat dissipation substrate products in Taiwan. The reason is that Sanyo began to export in April this year; and the most common MCPCB sheet on the market Most of them are manufactured and produced by six companies including E-WinTek, Dairy, Bergquist, NRK, Denka, and Laird.

What factors affect the thermal conductivity of MCPCB?

According to mcpcb supplier, Factors that affect the thermal conductivity of MCPCB include:

Among them, the type and content of inorganic fillers greatly affect the thermal conductivity.

Therefore, an optimization between the breakdown voltage and the thermal resistance characteristics is required to determine the required thickness of the dielectric layer.

Especially the content of the epoxy resin is the most important key factor affecting the above characteristics. Moreover, the higher the content, the better the peel strength, tin-float test and burst plate degradation time. But the thermal conductivity will also be reduced.

In view of mcpcb supplier and manufacturer, the thermal conductivity and peel strength, tin-float test and burst plate degradation time, etc. Simultaneously, there is a need to make an optimal choice between the characteristics, and then determine the best solid content or epoxy resin content. 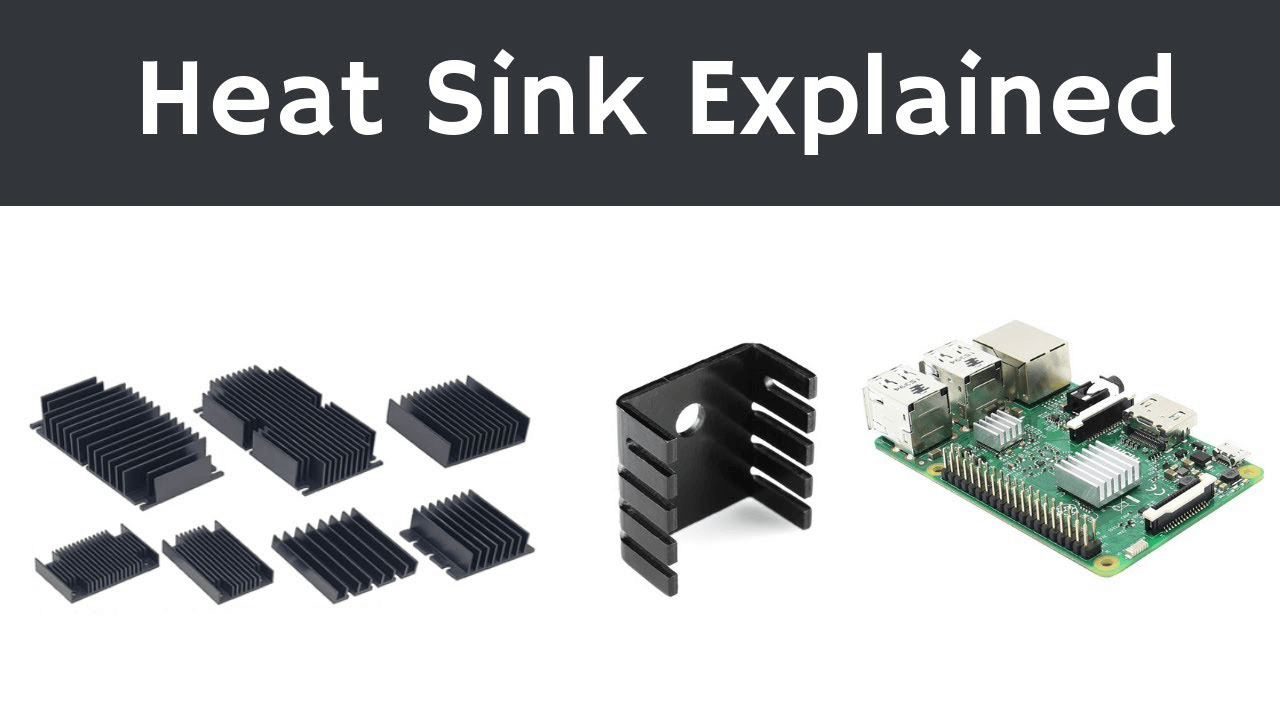 1) Effective heat dissipation reduces the operating temperature of the module and extends the service life;

2) Energy density and reliability are improved up 10%;

3) Reduce dependency on heat sinks and other hardware (including thermal interface materials);

4) Reduce the volume of the product;

5) Furthermore, reduce the cost of hardware and assembly;

6) optimization combination of the power circuit and the control circuit;

7) Replace the fragile ceramic substrate and get better mechanical durability;

8) Reduce the operating temperature of the equipment;

How mcpcb supplier is helping to improve pcb board efficiency?

As the density of electronic circuit boards has increased, the rise in temperature due to the heat concentration of mounted components has often become a problem.

As the number of high-output and high-heat components such as high-brightness LEDs increases, heat generation of the components has become an issue.

How does an mcpcb supplier accumulate heat dissipation of a pcb?

An mcpcb supplier has an accumulation -how on heat dissipation for various components as a result of our participation in LED development? One of them is the use of metal substrates.

The metal substrate uses metal for the base or core and can conduct the heat of components to the housing and heat sink.

“In the past, ceramic substrates were used, but metal substrates are increasingly being selected in consideration of cost and impact resistance.”

Heat dissipation technology is also indispensable in the field of power electronics.
Devices that require metal-based substrates, such as SIC, GAN, and AMP, are increasing.

The following are the proposed solution for heat issues in mcpcb boards.

High-level technology, equipment, and experience are required to mount heat-dissipating components on products designed for heat dissipation.
An example is -how such as taking a temperature profile and taking measures to prevent the temperature from dropping rapidly.
In addition, a professional mcpcb supplier has also experienced cases of mounting improvement such as measures against solder cracks and voids.

The features of mcpcb Metal base substrate

When deciding to use MCPCB, you may encounter two tips about MCPCB:

Tip 1: You should choose the appropriate copper core thickness;

Tip 2: You can also choose an aluminum core PCB.

Generally, the classification, composition and several common properties of metal-based copper-clad laminates in the PCB industry are worth collecting.

In the printing process of the PCB industry, mcpcba supplier and manufacturer often use a copper-clad laminate made of copper foil on one or both sides. The metal-based copper foil plate is generally composed of three parts:

Metal-based copper-clad foils can be divided into many types due to their different structures and insulating layers. There are three common metal base structures.

The coated metal substrate is made by sintering a layer of glaze around the metal plate. The metal core copper-clad plate is generally made of:

An mcbpcb supplier coats the surface of the plate with organic polymer resin such as epoxy resin and conductor foil.

How do an mcpcb supplier develop aluminum plates?

The metal plates of metal-based copper-clad plates are usually made of iron or aluminum plates with a thickness of 0.3-2.0 mm. Some of which are made of copper plates and silicon steel sheets specially used for magnetism.

Its thermal conductivity is higher than aluminum. However, if copper plates and aluminum plates with the same volume ratio are used, the copper price is high and the copper density is large, which is not suitable for the development of lightweight substrate materials, so it is not widely used.

When manufacturing high heat dissipation metal substrates, copper plates can only be used in small amounts. The heat dissipation of the aluminum plate is higher than that of the iron plate.

In the design of a printed circuit board, an mcpcb supplier should focus on insulation and reliability f the metal core pcb.

This is the relationship between the copper foil conductor circuit cover on different substrates and the fuse current. The heat dissipation of the metal substrate is large, and the fuze current has also been significantly improved.

Mechanical behavior of an mcpcb board

The metal substrate also has high dimensional stability and smoothness and can be assembled and processed on the substrate that requires hammering and riveting.

Next: Why does mcpcb manufacturer recommend metal core pcb?